The Terrible Wonder of Launching a Book (with lots of pictures) 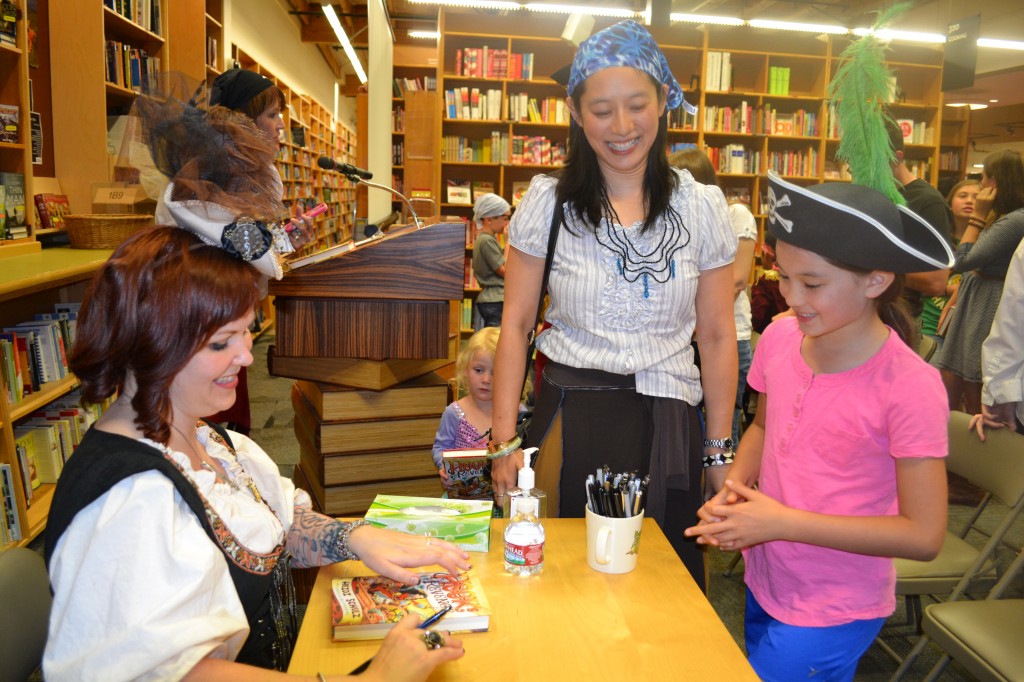 I am woefully late in posting this update. I’ve had an Add New Post window open on my laptop for well over a week, but every time I actually went to add said post, I allowed myself to get distracted. I’m finding it hard to explain how great and terrible launching a book is.

The night before Hook’s Revenge was released into the wild,  just after turning out the light, my husband asked, “Are you excited? Tomorrow is the big day!” and I promptly burst into tears. There weren’t words to express how not-excited I was. I was, in a word, overwhelmed.

Surprisingly, I wasn’t all that afraid of how Hook’s Revenge would be received; I was simply exhausted. I was in the midst of a grueling round of edits for Hook’s Revenge: The Pirate Code. I had been experiencing some health problems and was working to sort them out. And I had been ticking item after item off a never ending Back to School list (my book was set to release on the same day my daughter would start a new year at her homeschool co-op).

I explained to a friend that every part of me was stretched thin, that I felt like I was making a peanut butter sandwich with my life, but the peanut butter was almost out and furiously scraping the sides of the jar still wasn’t giving me enough to spread to the edges of the bread.

The next morning, I awoke a published author. You know what? Other than the puffy eyes, I didn’t look or feel all that different from the day before. But throughout that day and the days to come, you, dear reader, brought about a change in me. You congratulated me on Facebook and Twitter, via text and email. You sent me pictures of my book in bookstores and in the hands of eager young readers. You filled up all my empty spaces and gave me the energy, the excitement, and the joy I was afraid I wouldn’t be able to find.

Today I’m sharing pictures of my launch parties. Tomorrow I’ll drop back in with pictures from my book tour.

Take a look at my face. That smile is genuine. You put it there. I can’t thank you enough.

Full house! More than 100 people attended my party, many in pirate costume!
Photo by Walt Schulz 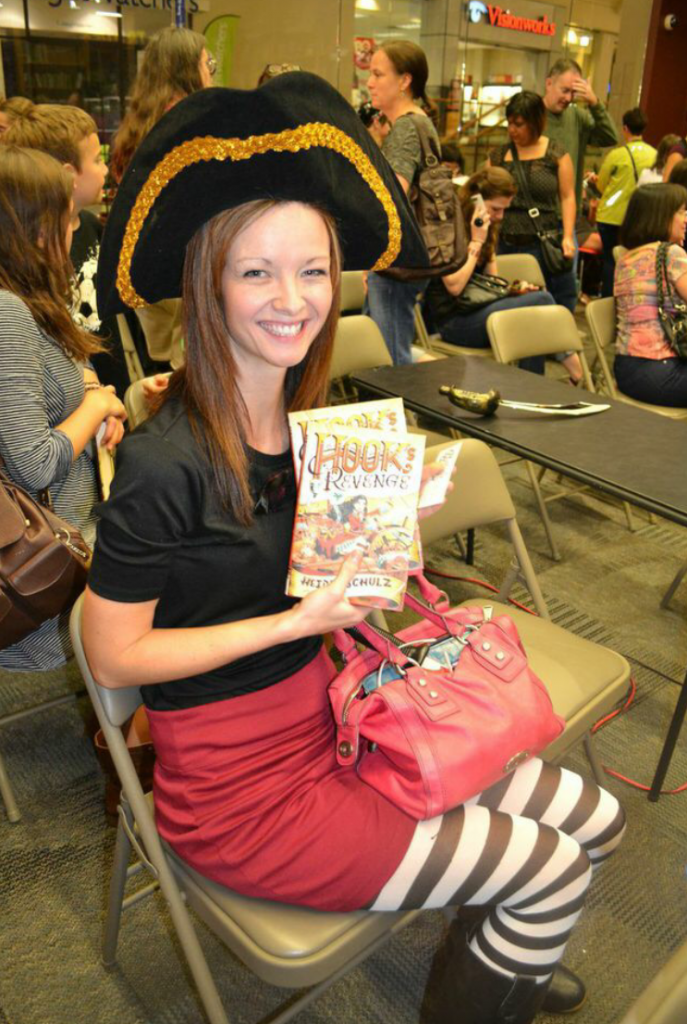 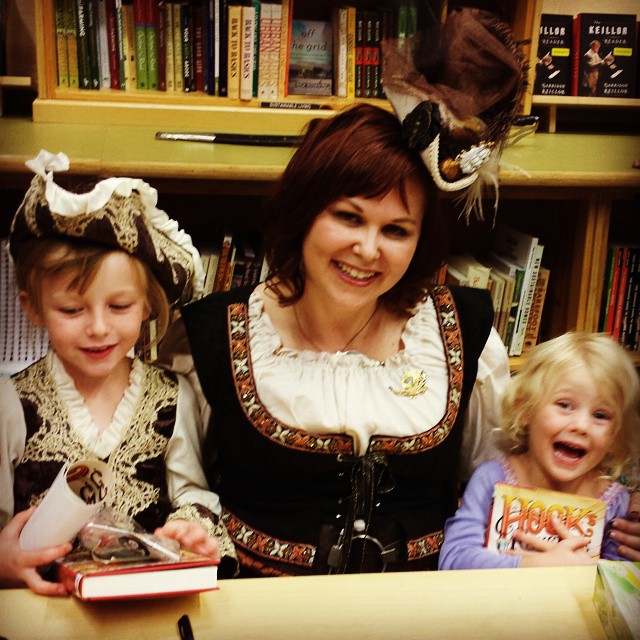 Me and my adorable great-nieces
Photo by Kelly Garrett 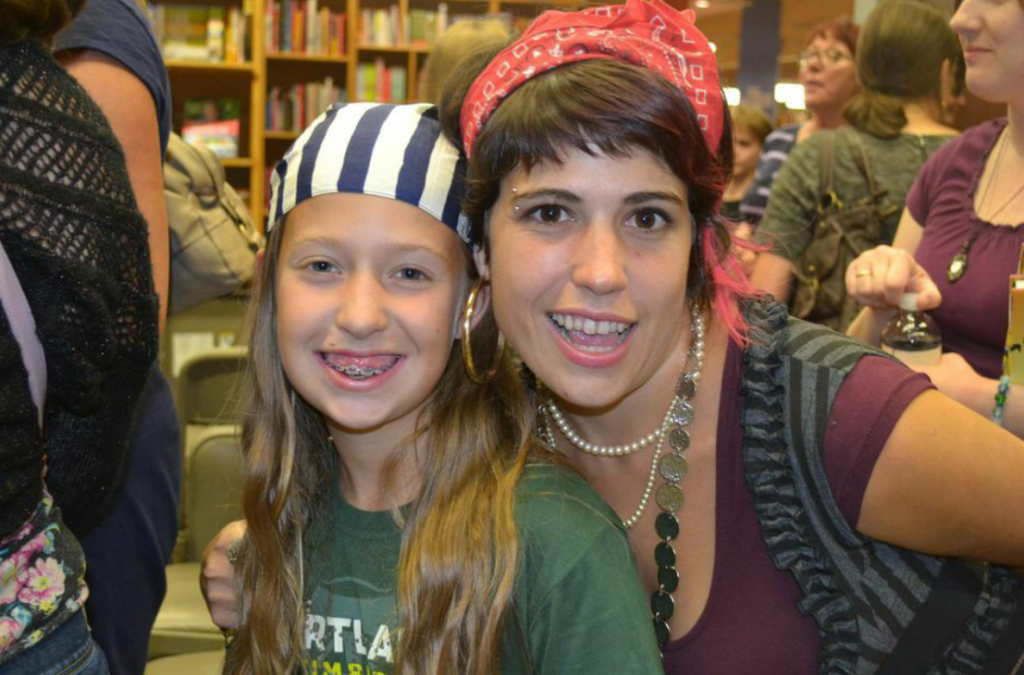 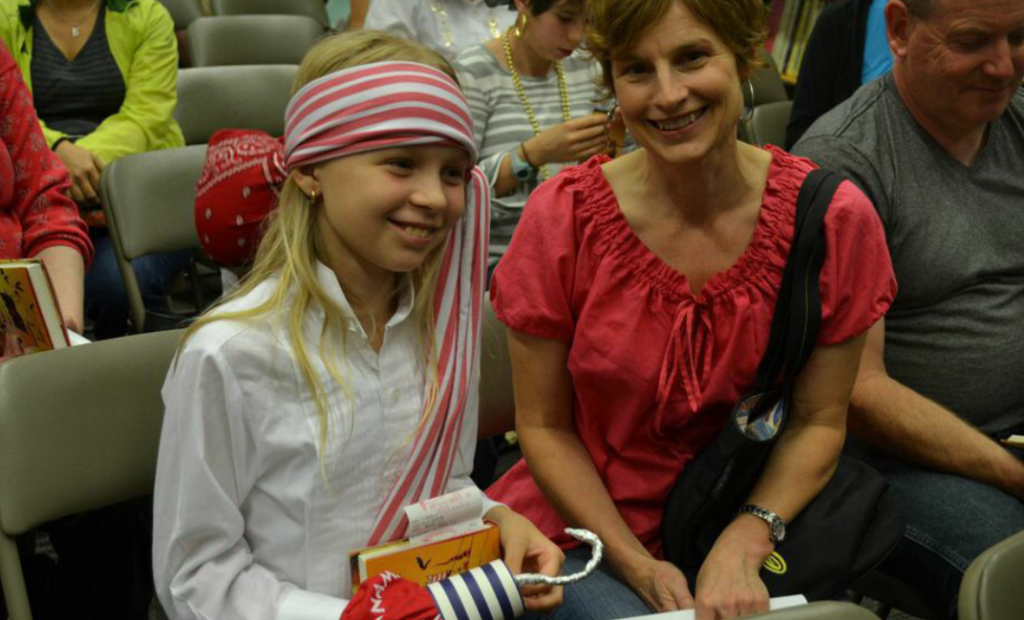 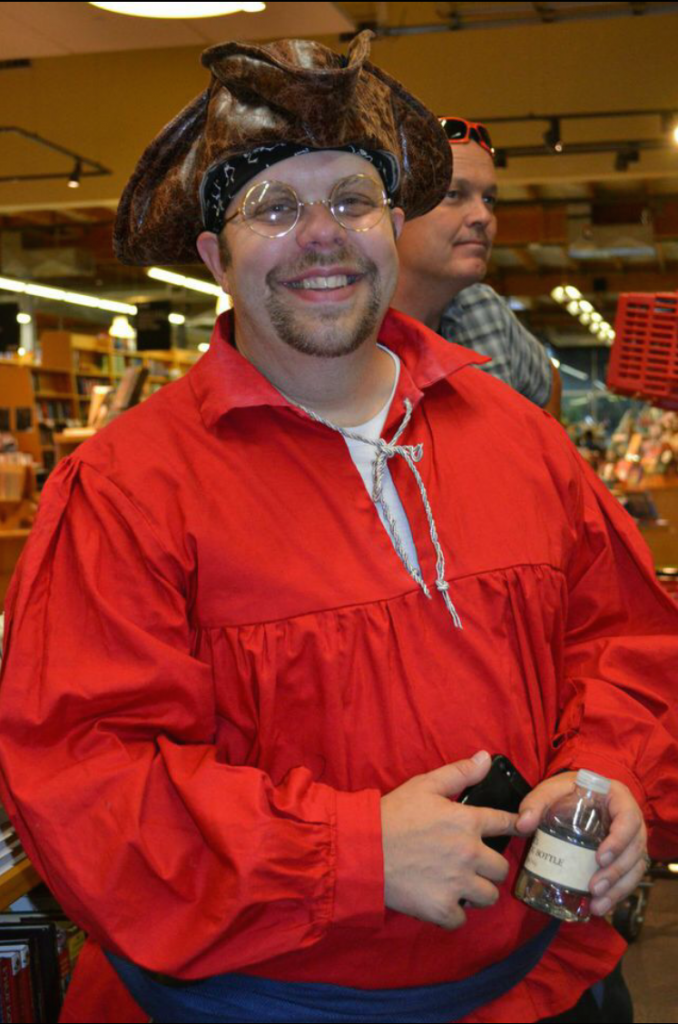 My husband, Walt as Mr. Smee
Photo by Kelly Garrett 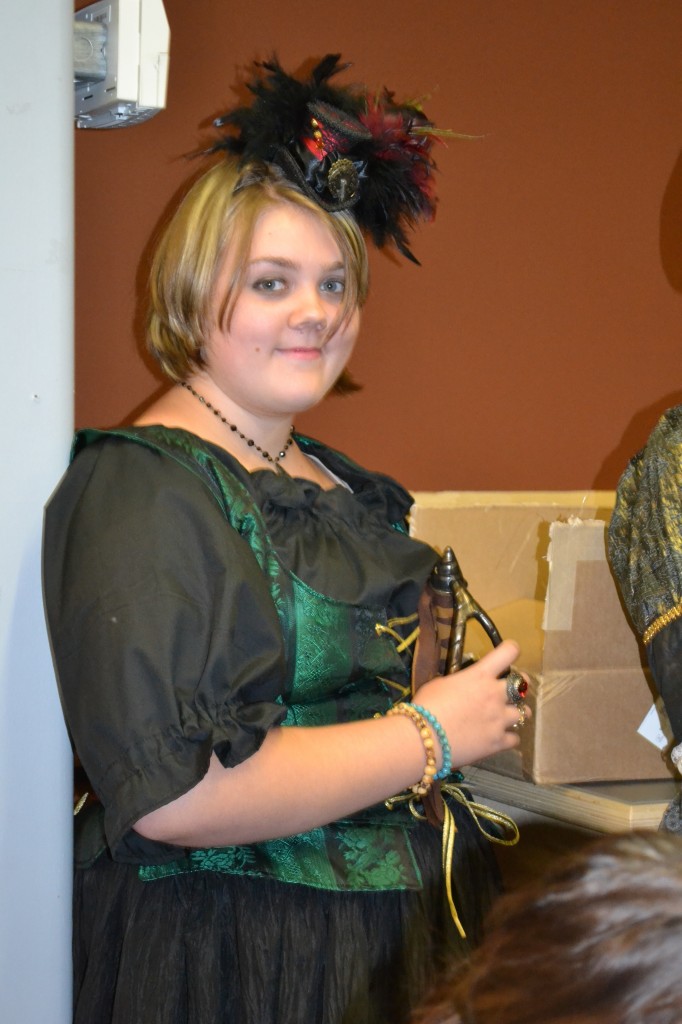 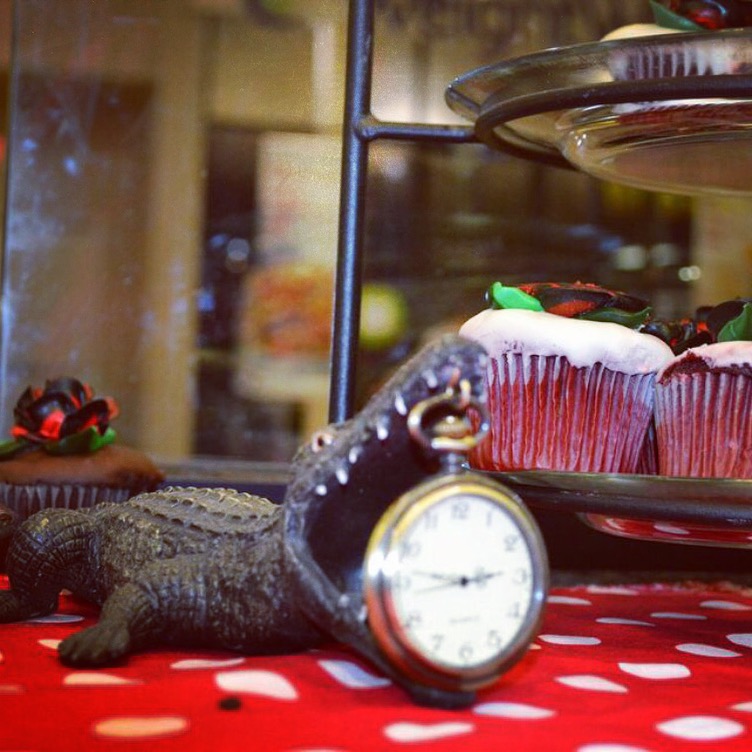 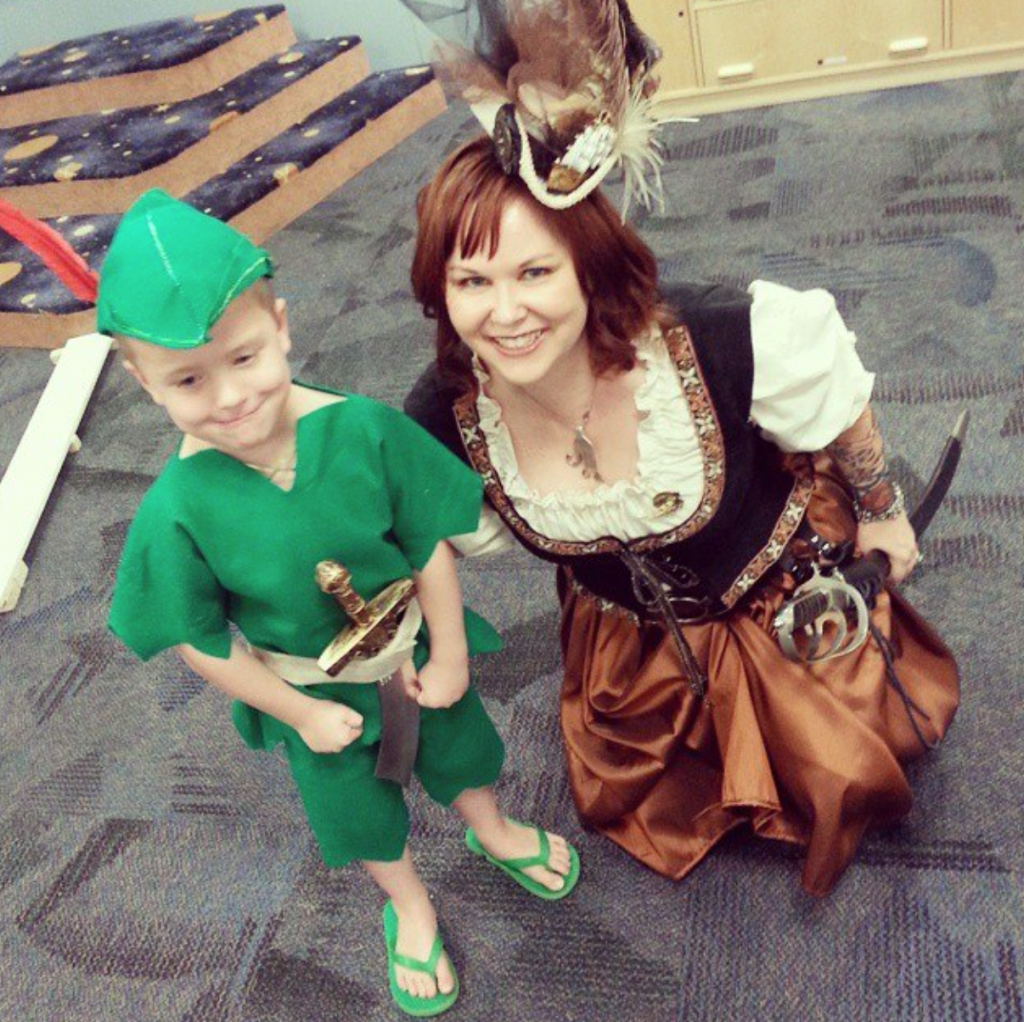 Peter Pan and me Photo by Brittany Springer 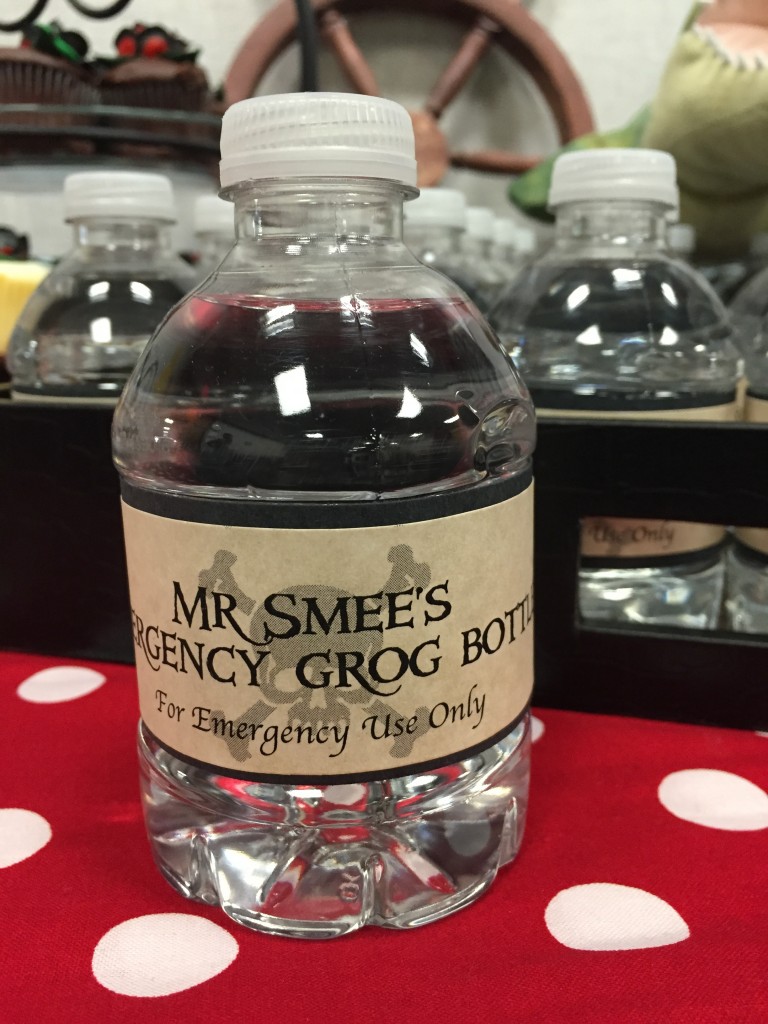 Walt, Hannah, and I spent a couple Sunday afternoons affixing labels to our “grog.” 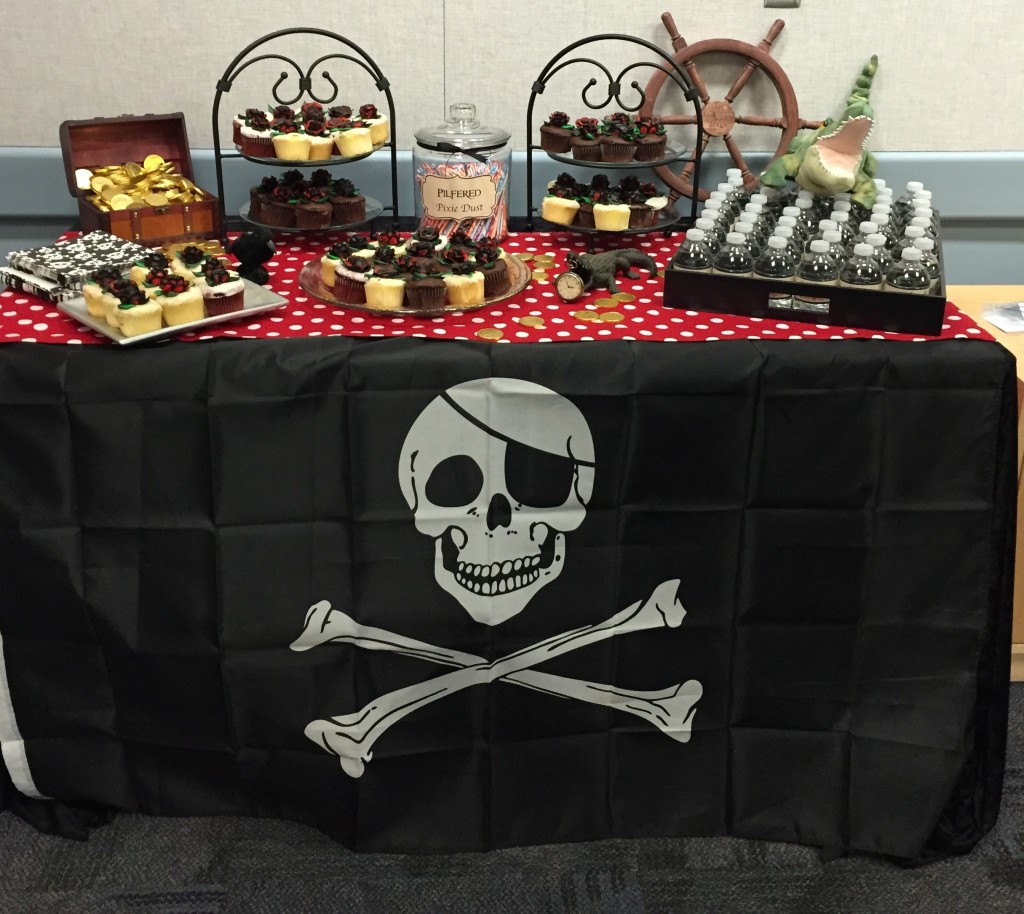 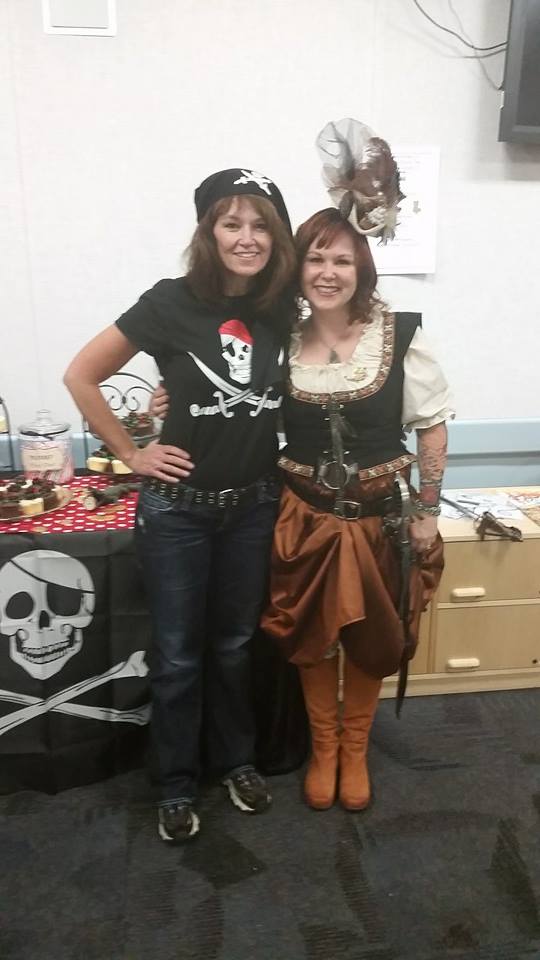 Thank you to my sister, Julie, for so beautifully setting up the food! 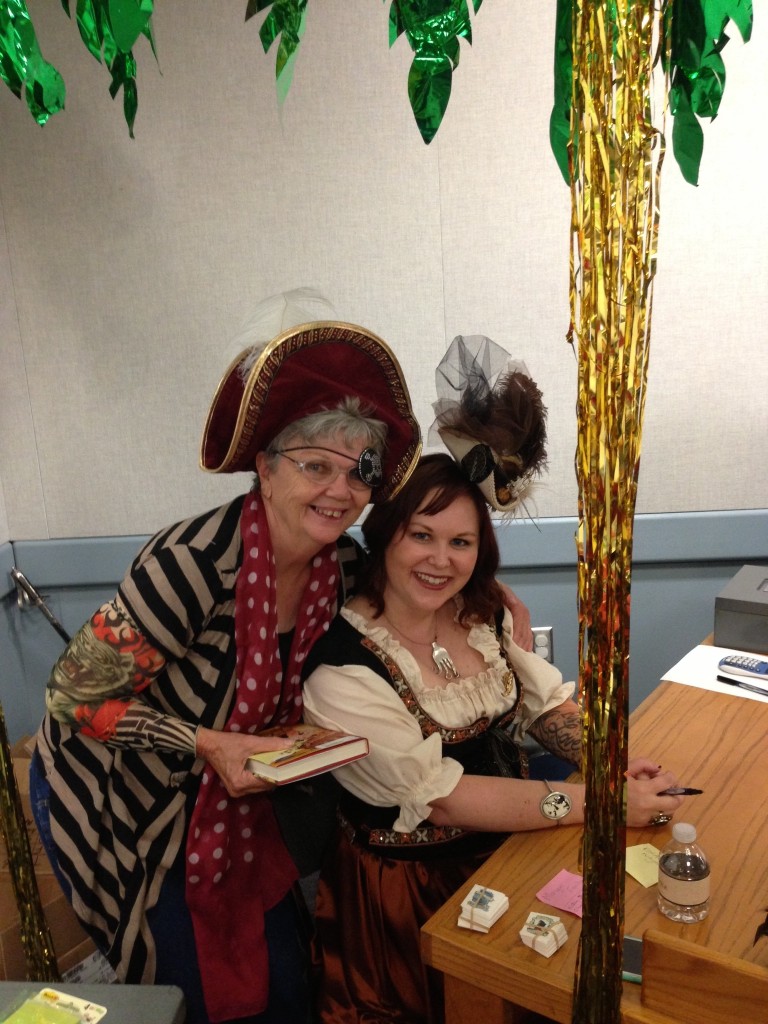 Even my mom dressed up!

Thank you to Powell’s, the Salem Public Library, everyone who attended, and each one of you. You brought the peanut butter!