by Heidi Schulz | Sep 30, 2015 | For My Readers, Heidi and Her Family, Hook's Revenge, Hook's Revenge: The Pirate Code, Other Books and Reading, Word | 4 comments 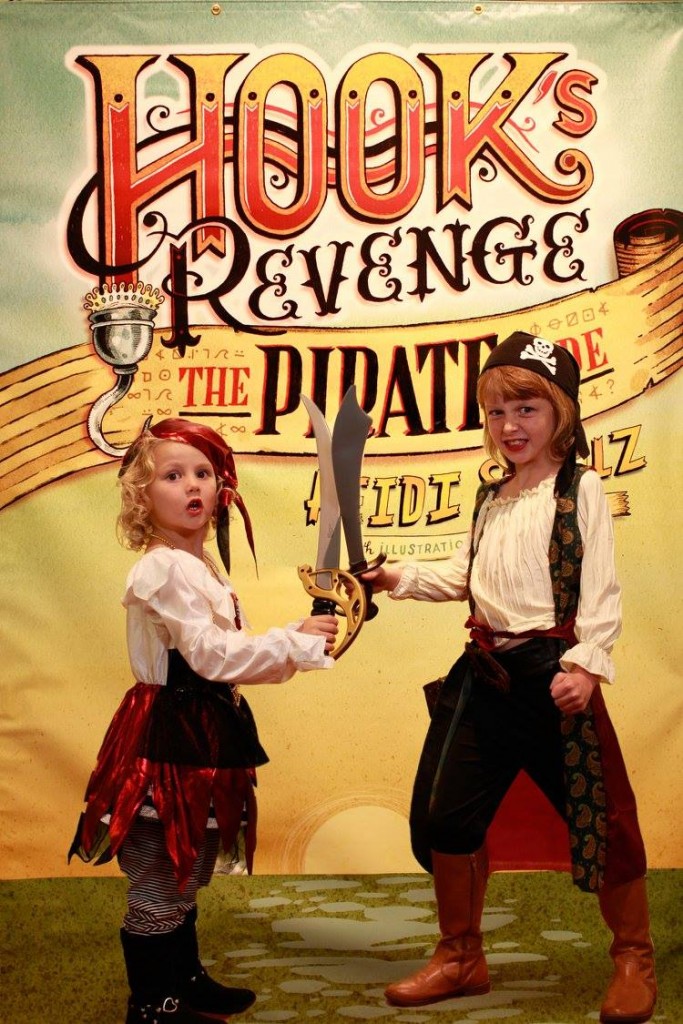 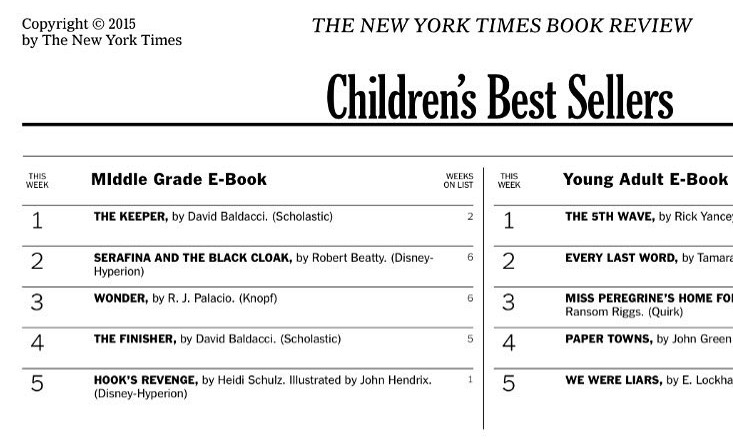