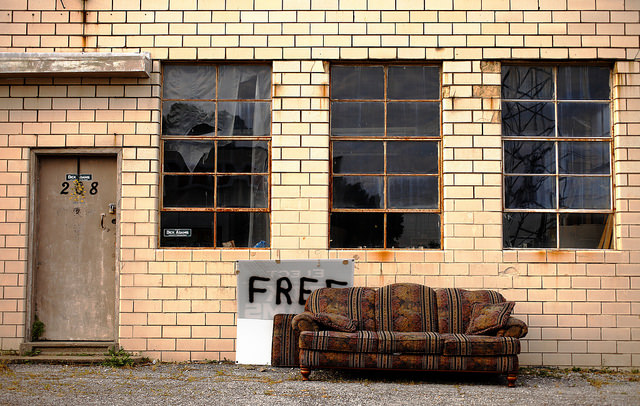 two
“Words! Words! Words!” —Eliza Doolittle (and me)
I am working on a new book, with a need to get a readable draft finished rather quickly.

two-point-five
Due to the aforementioned book, the Pomodoro Method has become my friend. Basically, this method dictates you work on a task for 25 minutes (or one pomodoro) then take a five minute break. After four pomodoros you take a longer break, 15-20 minutes. It has really helped to keep me from straying over to twitter when I can’t think of a word I want to use.

Any timer would work, but I use an app on my mac. I like because it puts a little countdown clock in the corner of whatever window I have open. See: 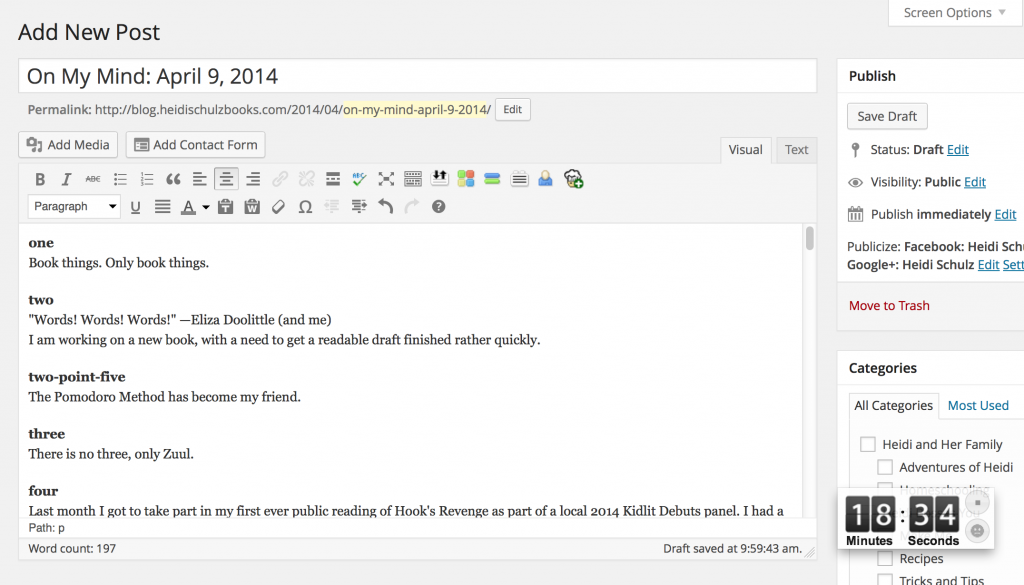 I’m finding it much easier to stay on task when I can see that I have a break coming up. I live for those breaks.

On days where I need extra help focusing, I also use the Freedom app. It locks me out of the internet for whatever predetermined time I have set. And there is no way to turn it off. You just have to wait it out. It’s a dream (and a nightmare)!

What tricks do you use to keep from getting distracted?

three
There is no three, only Zuul.

four
Last month I got to take part in my first ever public reading of Hook’s Revenge as part of a local 2014 Kidlit Debuts panel. I had a great time with Robin Herrera, author of Hope is a Ferris Wheel; Chris Struyk-Bonn, author of Whisper; and Mary Elizabeth Summer, author of Trust me, I’m Lying at A Children’s Place Bookstore in Portland.

Want to see some pictures? OKAY. 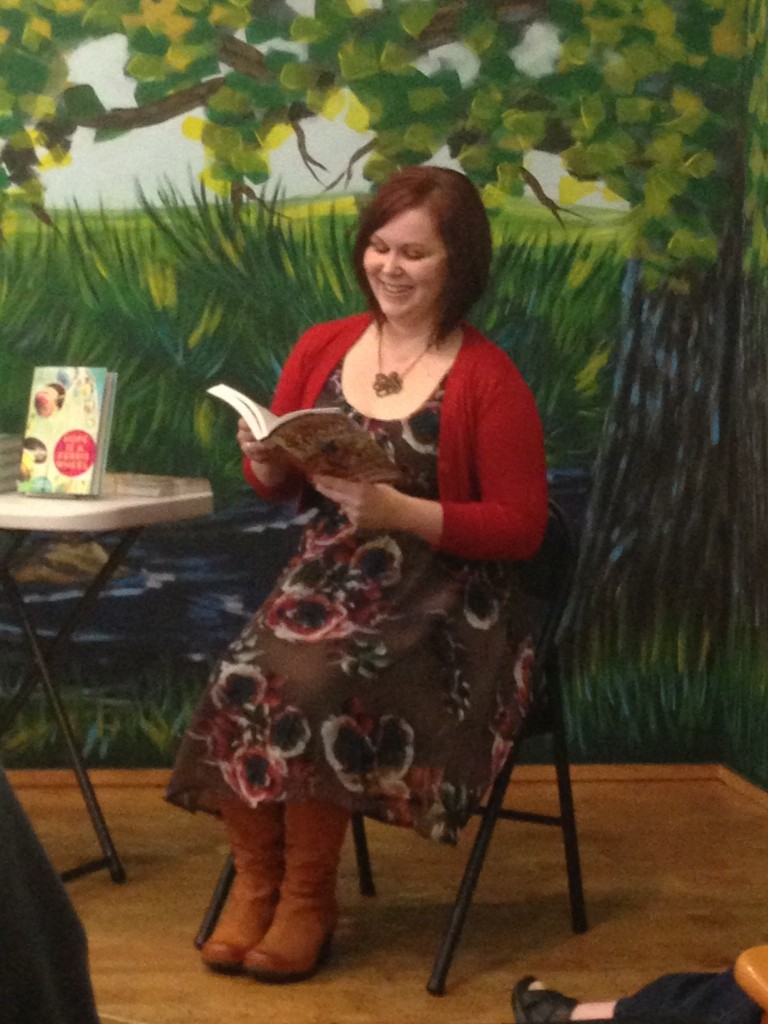 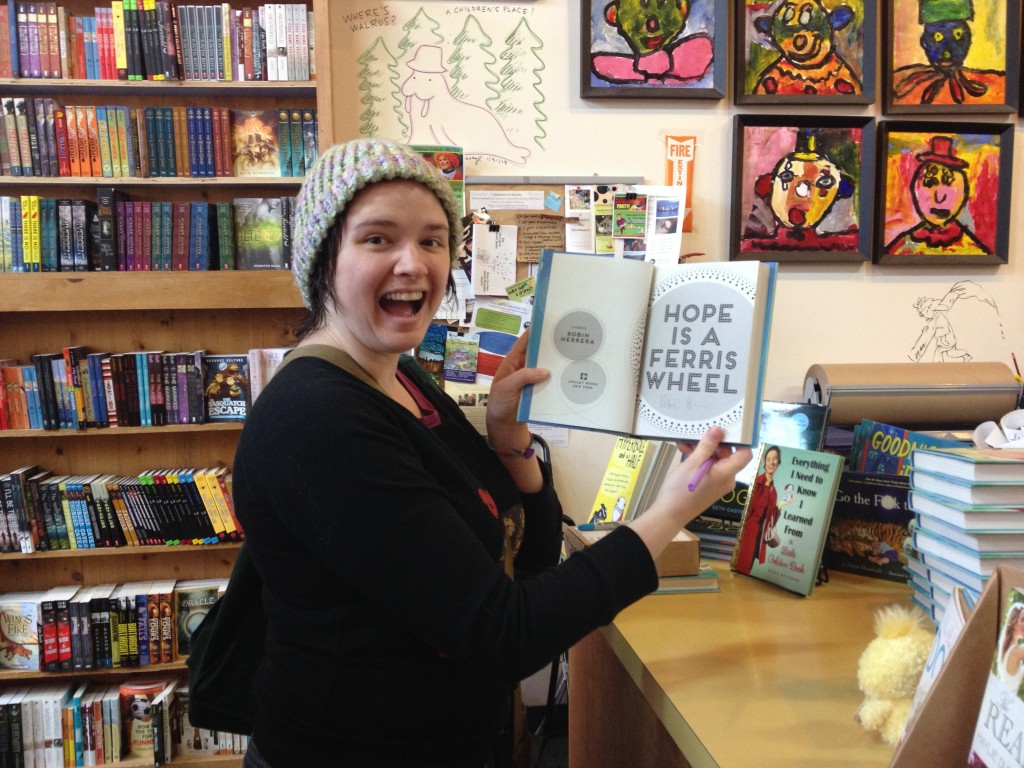 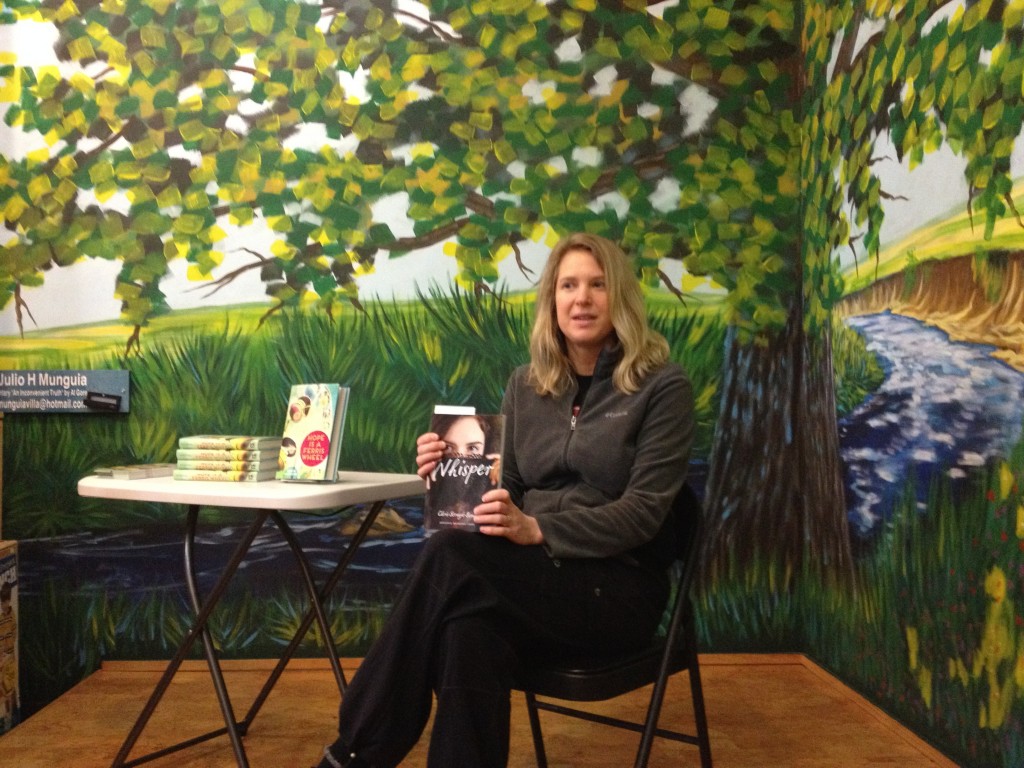 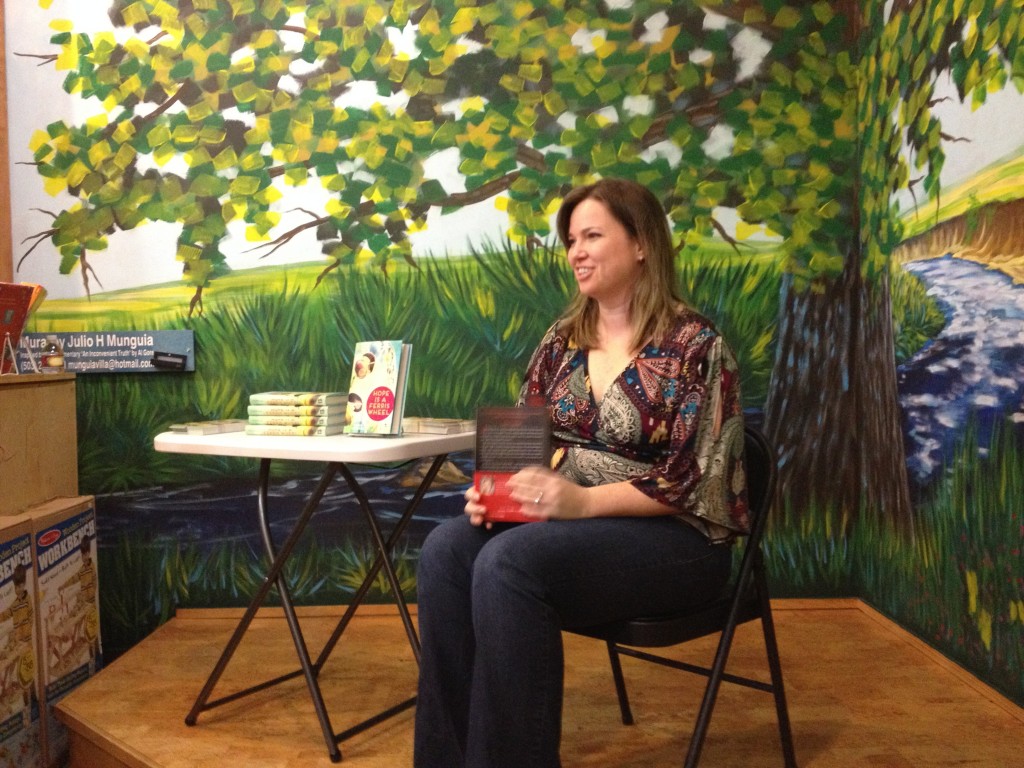 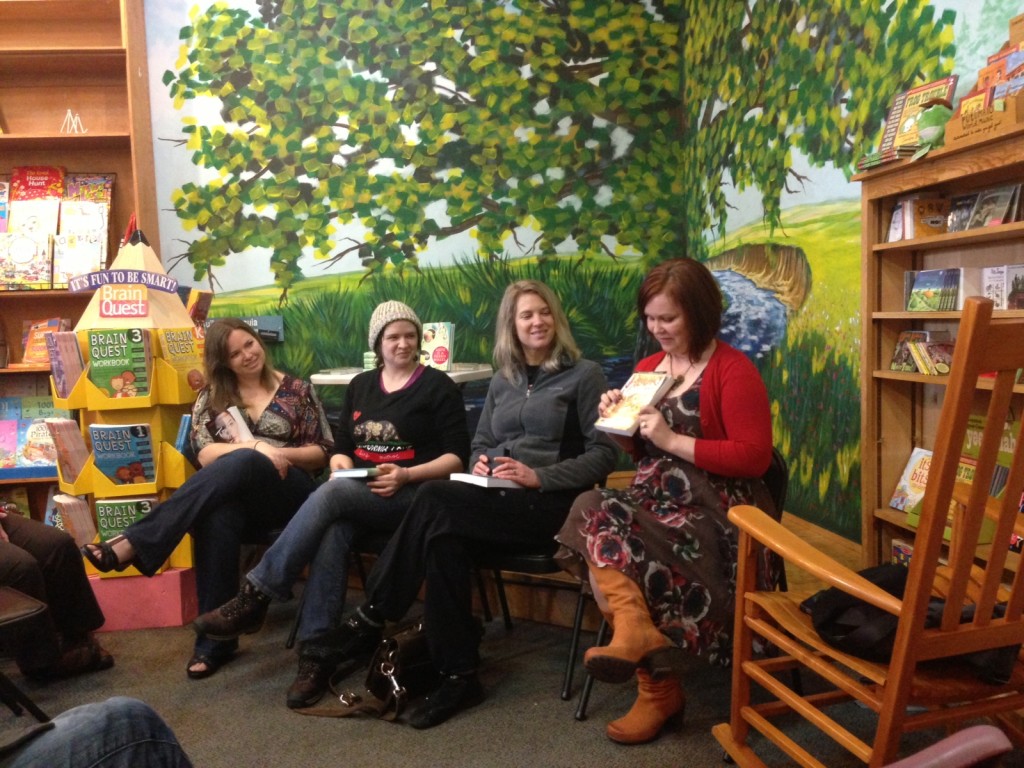 five-point-two-five
Gosh, I love you.

five-point-seven-three
I’m working on planning a couple of International Talk Like a Pirate Day Weekend/Book Launch parties, one in Portland and one in Salem. Locals, mark your calendars for September 19th and 20th and watch this space.

Please note: There will be costumes.

What’s on your mind?

Homemade by Heidi: Valentines to Print and Use

It has become a bit of a tradition around here for me to create and share valentines for you to use. In 2012, they were the vastly popular Doctor Who themed valentines. Last year, I made conversation hearts.

I’ve continued the conversation hearts this year (because I care), with—not just one— but two themes.

First up, for those who have been in a relationship for a long time and want a special way to express exactly how you feel: 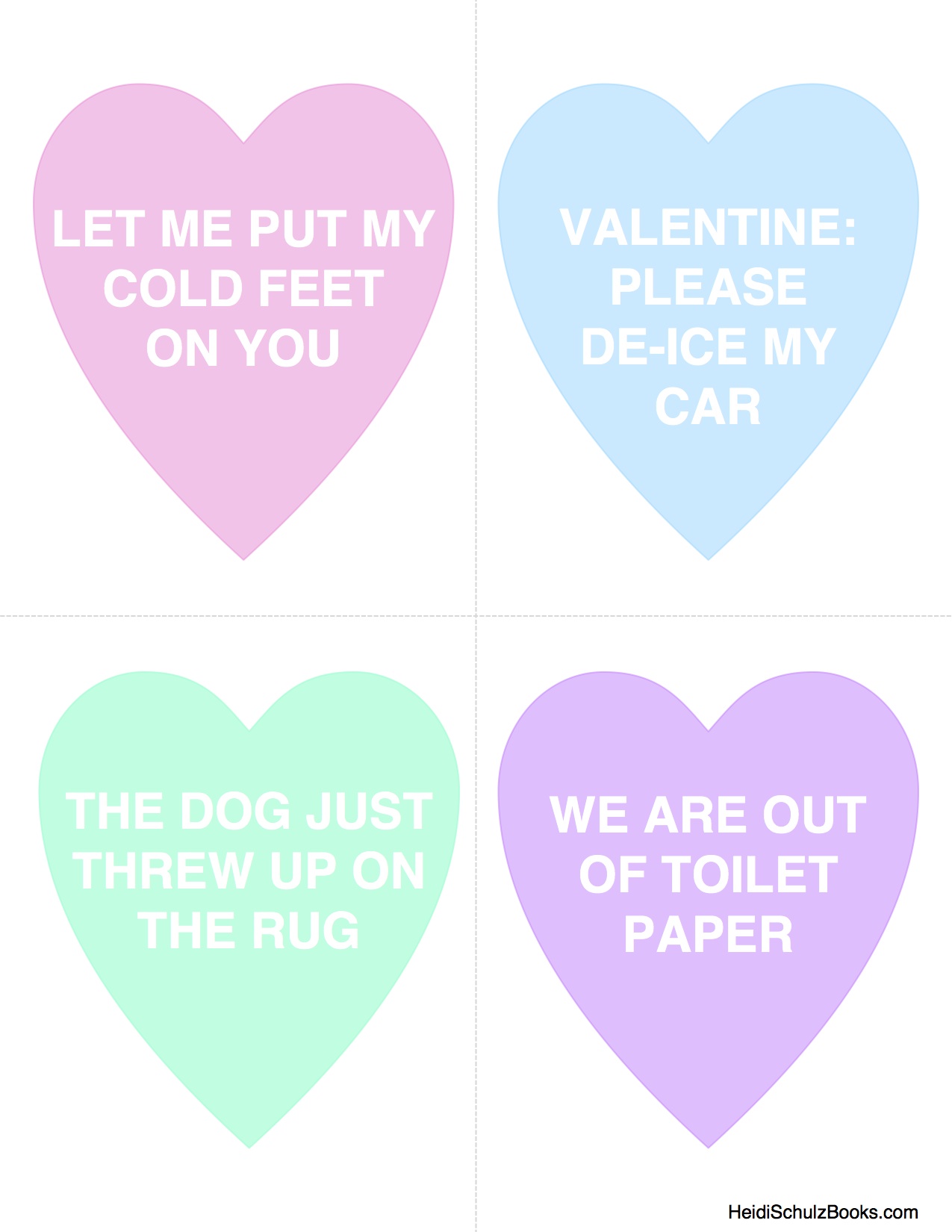 I’ll be giving the Let Me Put My Cold Feet On You one to Walt. I can’t help it. I’m a romantic.

Up next, for the fellow writers among my readers, I’ve designed some cards for you to give your loved ones. I know they will appreciate them. 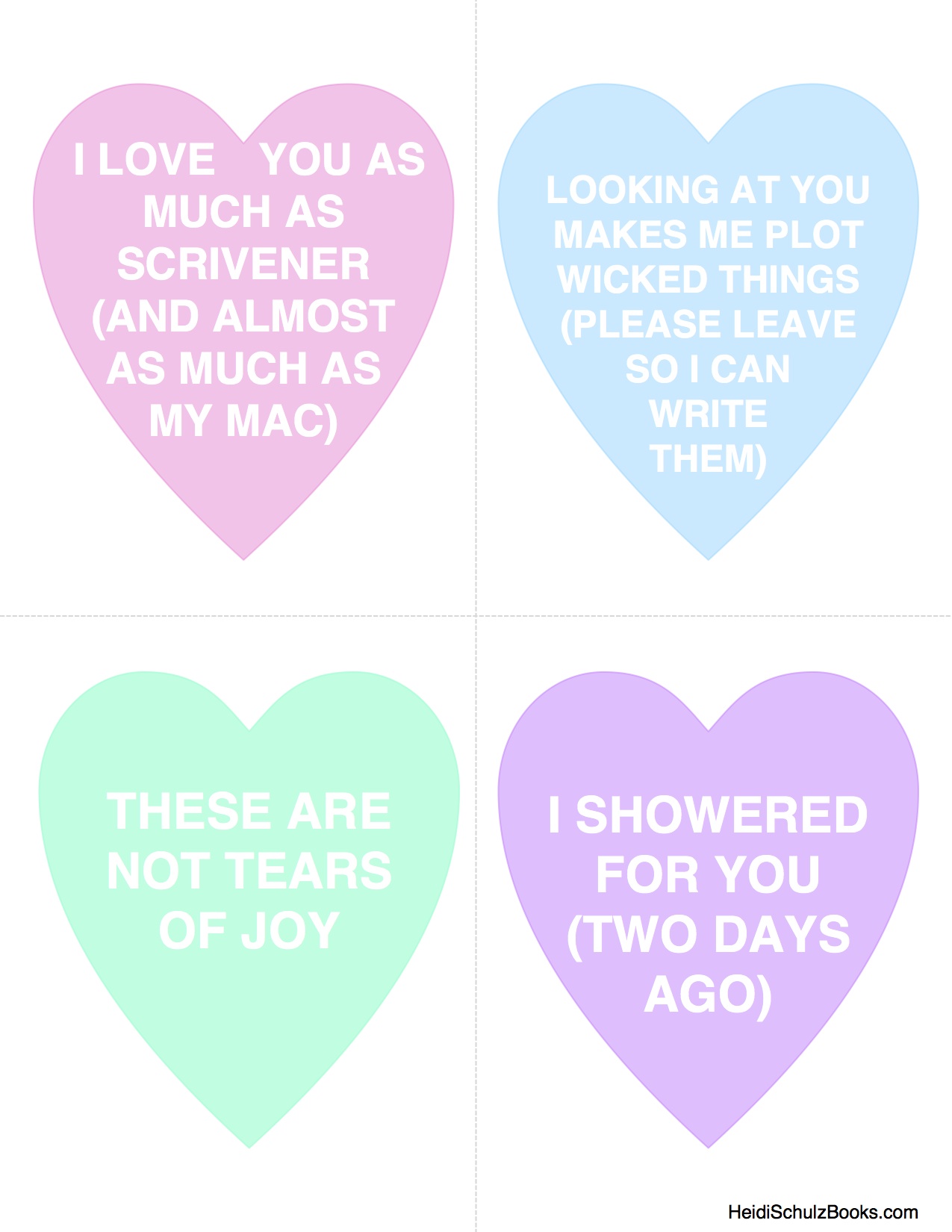 I hope your loved ones enjoy receiving them as much as I enjoyed making them, however unlikely that may be. Happy Valentine’s Day!

I got this out-of-the-blue note in the mail yesterday. 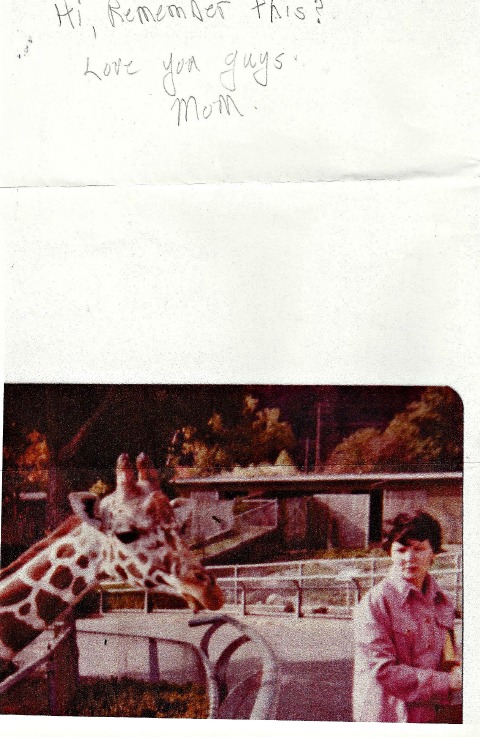 How could I forget? This is a color copy of a photograph showing the actual giraffe that bit the head off my doll. This was taken post-bite. Look how disgusted my mom looks. I had no idea this photo existed, but I am so glad it does.

Speaking of giraffes, I feel a little funny about posting more news so soon–like I am being greedy or something, but…

Once again, so many thanks to my agent, Brooks Sherman. I had not planned to write a picture book, but he encouraged me to try it. I did, and when the story was ready, he found a wonderful publisher for it. [Writers: Listen to your agents. They are usually pretty smart–I know mine is.]

I am thrilled to be working with Mary Kate at Bloomsbury Kids. I was able to meet both her and Rotem, my editor for Hook’s Revenge, when I was in New York a few months ago. They are amazing. I know I am going to learn a lot from each one.

You know how I feel about giraffes, right? So. I wrote one that ruins absolutely everything, but at the end of the day, he’s pretty likable.* I don’t quite know what happened. I suppose it’s true what they say: Writing is therapy.

To celebrate, I bought myself a t-shirt of this image. I think it perfectly sums up the happy beginnings of my writing career.

Want your own? Get it here. (I am not affiliated with this company in any way. I just like to share the awesome.)

So, that’s it.  Most of my secrets have been revealed. All the big ones anyway. My hair can deflate and things can get back to normal. Or, you know, normal for me. Whatever that means. 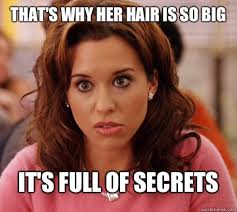 At least until next week, when I announce the sale of my new YA. (Kidding!) (Probably.)

*Don’t think for a second that I have let my guard down. Just because I happened to write one that I rather like doesn’t mean I have forgotten the truth: Giraffes are dangerous creatures. Hide your wife. Hide your kids.

Update: If you are interested, Giraffes Ruin Everything is now up on Goodreads.

Last week you saw a picture of me at my desk. Look how these things can escalate.