Hey Kid! with Ryan Dalton (THE YEAR OF LIGHTNING)

Hey there, you little geek, I’ve got good news! At 34 you’re just as big a geek–maybe even bigger–and you were ahead of the curve because it’s totally the “in” thing now. So, keep loving the things you love.

Definitely keep doing your whole mad scientist thing, too. All those experiments you dream up (most of which fail spectacularly, but are fun anyway)? Those totally off-the-wall stories you imagine? They’re teaching you to think creatively. Sure, they make you kind of weird now, but someday you’re going to get paid to be professional geek/mad scientist/weirdo storyteller. Yes, that’s right, you’re going to be a real live author! I’m looking at one of your future books right now, and it’s just as big a thrill as you’re imagining it will be. Stay strong, be confident in your writing, don’t let discouragement take you down, and eventually you’ll be published. 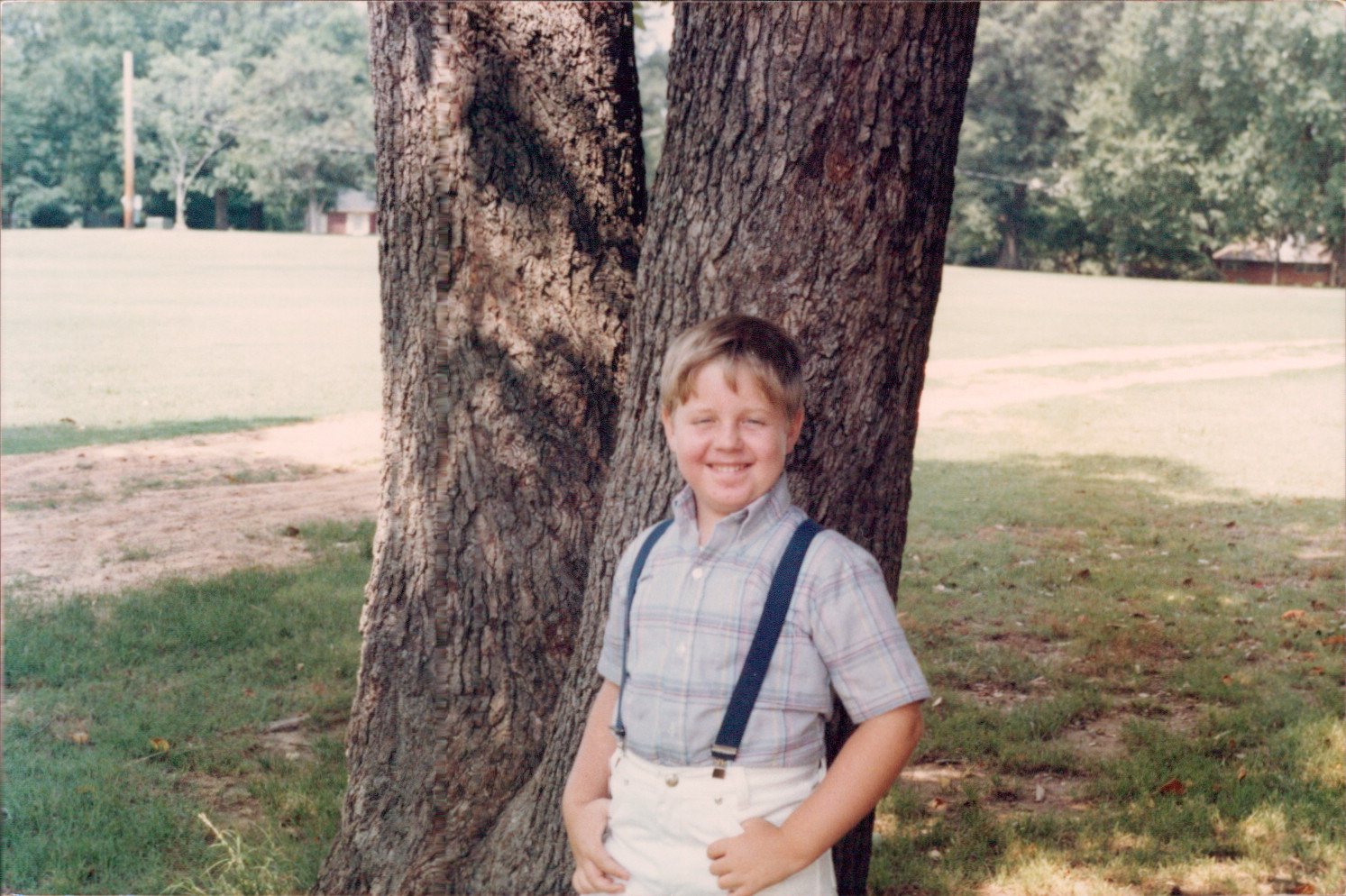 Now, be warned, in your late teens you’ll go through what I call your “extremely punchable” phase. That means you’ll become a pretentious know-it-all, take yourself and everything else way too seriously, and many people will want to punch you. Those people will be correct, but you won’t realize it until a few years later. But don’t worry, eventually you’ll wise up and start being fun again. You’ll discover that you were right about one thing, though. Adults are totally making up life as they go along. No one has it all worked out, no matter what age they are. At times, though, that’s kind of awesome. It means you’ll get to blaze your own trail.

Also, you know how awesome it seems to be an adult, but every adult tells you it’s not? Well, you were right all along! Sure, there’s responsibility and doing things you’d rather not, but you already have to do stuff you don’t like. Now, though, I can pretty much do what I want without asking permission. I could drive to the Grand Canyon right now, or maybe just go get tacos. And now I want tacos . . . which I’ll totally get because I have a car and my own money. The best part, though? You’ll still be able to do the things you love now, plus awesome new grown-up stuff that you’ll love just as much.

I’m running low on space, so here are a few pointers to keep in mind over the next twenty years. Not all of them will make sense right now, but trust me, eventually you’ll understand.

Okay, now. Ready? Good! Then get out there and be awesome. 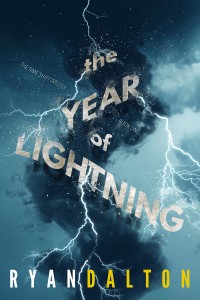 When 15-year-old twins Malcolm and Valentine Gilbert moved to a new town, they never imagined that the old house across the street could bring them so much trouble. A secret machine has reawakened inside, with the power to pierce time itself.

Meanwhile, lightning storms are breaking out all over town. They’re getting worse every week, and seem to enjoy striking kids who just want to pass science class and mind their own business. When Malcolm and Valentine discover a connection between the house and the storms, their situation goes from mysterious to crazy stupid dangerous. Someone is controlling the great machine, and their purpose is nearly complete.

In a race against time, the twins must uncover the chilling plan, the mastermind behind it, and the force that’s driving the deadly storms. They’ll hunt a powerful enemy that threatens their town’s existence, and the only clues are written in the sky.

Find The Year of Lightning on Barnes & Noble, IndieBound, Changing Hands Bookstore, and Amazon, or ask for it in bookstores and libraries near you.

See a trailer for The Year of Lightning here.