Did you know pirate giraffes are a thing? I did not. But two dear friends did and have bestowed pirate giraffe goodies upon my  car and um… torso. 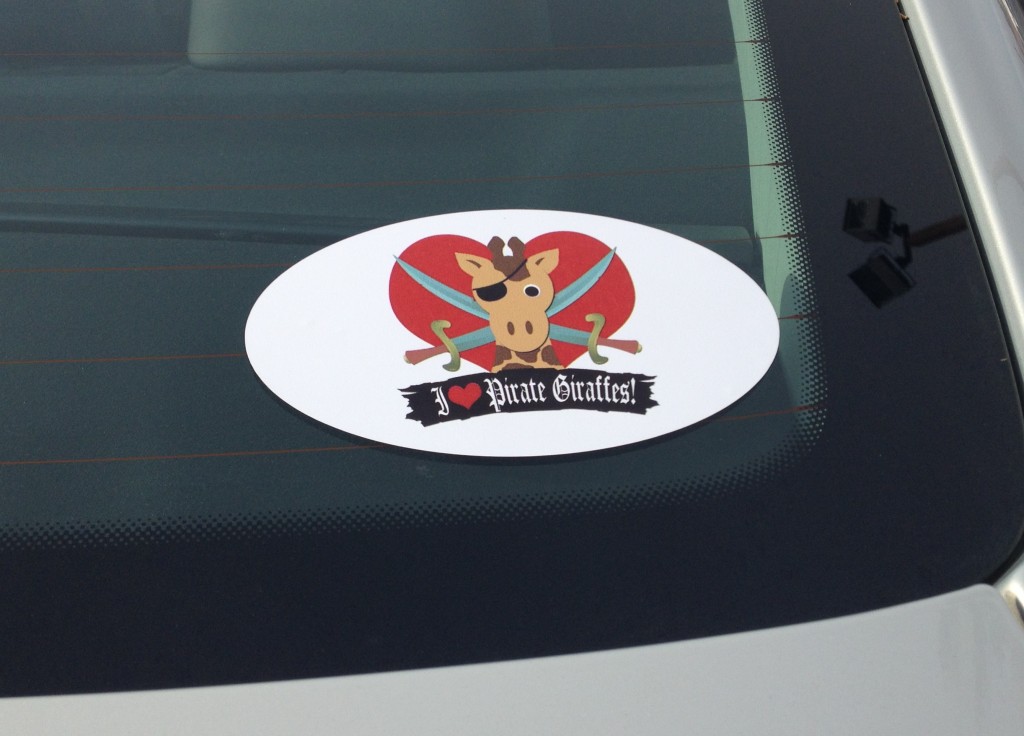 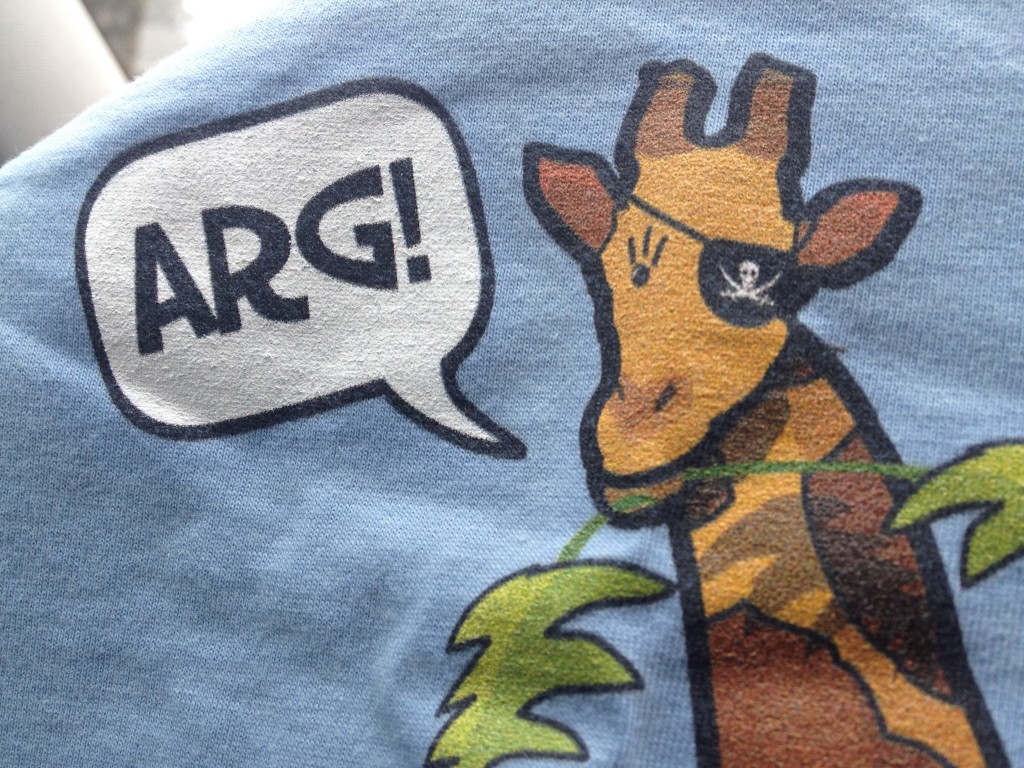 Last week my niece texted me that Hook’s Revenge was up for preorder on Amazon. I had no idea. It felt a lot like this:

There is no cover image up on that amazon page yet, but I have seen the artwork and it is GORGEOUS. I want to marry it. And make a real jacket from my book jacket so I can wear it always. That’s not weird right?

Anyway, I’m not sure when I can share it, but watch this space.

Winter break has ended and with it, our commute-free days. A couple days a week Hannah attends a homeschool co-op nearly an hour’s drive away. We don’t want to waste time so we are sure to do educational things in the car. For example, listening to this song:

I made dinner last night. Real food. We sat around the table together. That was the norm for quite some time, but over the last year or so, it has occurred less and less. I have a lot more to say about this, but I think I’ll save it for it’s own post. However, this is what is on my mind today: It felt good. 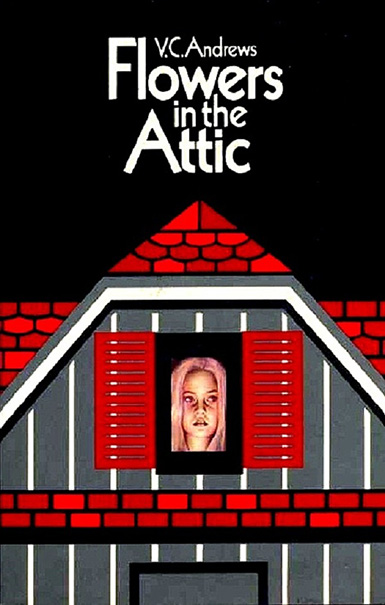 The eighties, right? What are you gonna do?

I think it may be just about time for a reread.