In the Middle with Edith Cohn

This week, we are in the middle with Edith Cohn and her wonderful debut, Spirit’s Key: 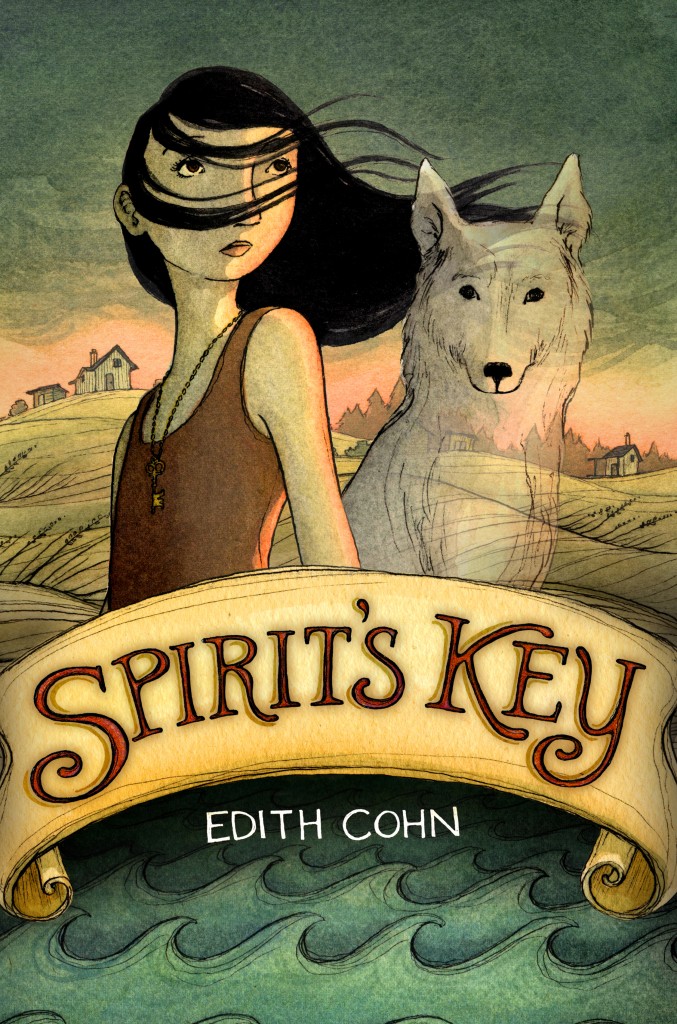 By now, twelve-year-old Spirit Holden should have inherited the family gift: the ability to see the future. But when she holds a house key in her hand like her dad does to read its owner’s destiny, she can’t see anything. Maybe it’s because she can’t get over the loss of her beloved dog, Sky, who died mysteriously. Sky was Spirit’s loyal companion, one of the wild dogs that the local islanders believe possess dangerous spirits. As more dogs start dying and people become sick, too, almost everyone is convinced that these dogs and their spirits are to blame—except for Spirit. Then Sky’s ghost appears, and Spirit is shaken. But his help may be the key to unlocking her new power and finding the cause of the mysterious illness before it’s too late.

Spirit’s Key is available through Indiebound, Barnes & Noble, Amazon and at bookstores near you.

I think most writers favor a main character of a certain age when they sit down to write. For me that age is somewhere around twelve. In my first college creative writing class, I wrote a short story about a ten year old kid, and my teacher suggested I submit it for a local magazine contest. I won 2nd place! That was an early clue I was meant to write middle grade novels. 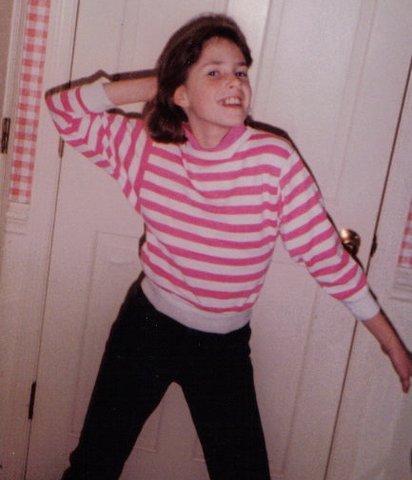 This might be a strange answer, but when I was a kid, we had dogs. I have terrible guilt, because dogs in my family were treated something like farm animals. They stayed outside always and never got walked. Our poor dog was all alone, too, because we only had one dog at a time. As kids, we played with the dog only when the whim struck. So, I would tell ignorant kid me that dogs are pack animals. They need to be a part of the family and have companionship. They also need walks–a chance to see the world, people, and other dogs–a chance to sniff new smells. A yard with a fence is just a giant kennel, and that’s not a nice enough life for your best friend. 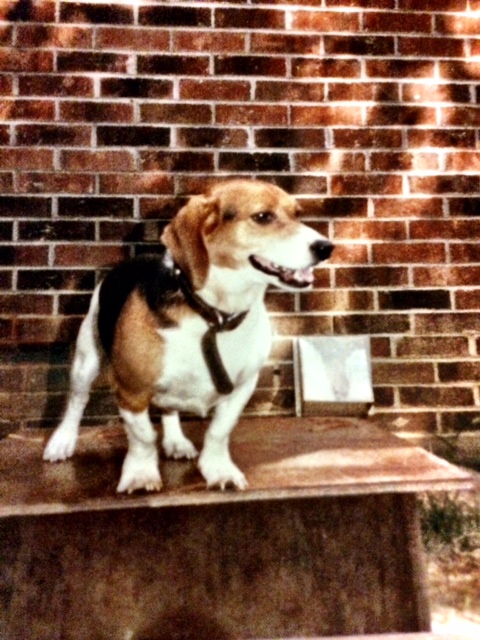 In hindsight I think this is the seed for the animal rights theme in my book. I wrote about an island of people who discriminate against dogs. A friend of mine pointed out that it’s called speciecism.  Oh, if I had a nickel for the things I didn’t know. 😉

Who is your favorite character in SPIRIT’S KEY?

I have to pick three. I’m going to pick one adult character, one kid character, and one animal character. My favorite adult character is Mrs. Borse, who is Spirit’s agoraphobic fur-wearing, gun-totting, eagle-trapping neighbor. She came into my head fully formed. My favorite kid character is Spirit’s friend Nector who wants to fly airplanes and whose family is haunted by hurricanes. He’s my favorite because I had to work so hard to birth him. I didn’t know who he was for a long time. He reminds me that if I work hard, I can turn a flat character into a rounder one. As much as I love Spirit’s dog Sky, my favorite animal character is actually the eagle that Mrs. Borse traps. Once the eagle is set free, she brings Spirit notes from her ancestors which is a lot of fun! This is something my editor helped me expand on after I sold the book, and I’m grateful the eagle gets more screen time (or page time, as it were).

Those are all such great characters! Thanks for sharing them with us, and thanks for dropping it. Congratulations on your debut!