In the Middle with Simon P. Clark

Today, we are in the middle with Simon P. Clark, author of Eren, a book I cannot wait to read! (In fact, I just purchased the ebook and hope to read it next week while I travel between tour stops.) 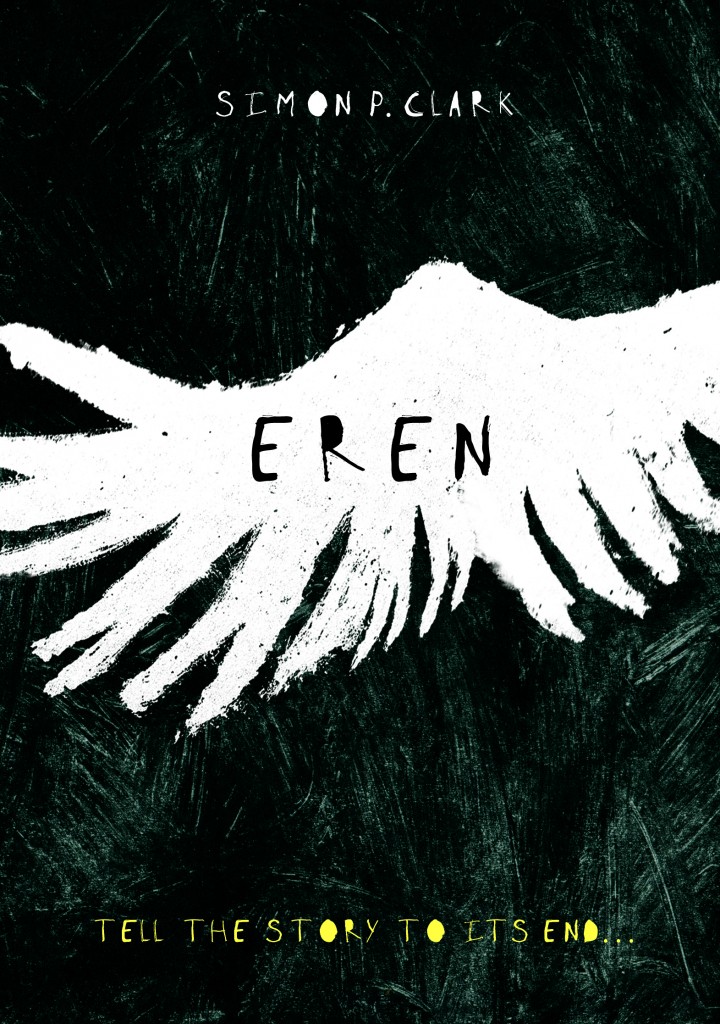 People are keeping secrets from Oli. His mum has brought him to stay with his aunt and uncle in the countryside, but nobody will tell him why his dad isn’t with them. Where is he? Has something happened? Oli has a hundred questions, but then he finds a secret of his own: he discovers the creature that lives in the attic…

Eren is not human.
Eren is hungry for stories.
Eren has been waiting for him.

Sharing his stories with Eren, Oli starts to make sense of what’s happening downstairs with his family. But what if it’s a trap? Soon, Oli must make a choice: learn the truth – or abandon himself to Eren’s world, forever.

The ebook is available now in the US: Kindle | Nook

Or preorder the US version of the hardcover, available June 9, 2015 (retitled Tell the Story to its End for American markets): Amazon

I think, in common with a lot of children’s authors, I have very vivid memories of the books and stories I read as a kid. Children read very differently than adults – there’s something wild, something all-in about the way they can get wrapped up in a good tale. When I imagined myself as a writer, isn’t wasn’t necessarily as only a children’s author, but it was always going to encompass that, Maybe I’ll write for adult audiences in the future – if I can dumb things down a bit.

If you had a time machine and could visit middle-grade you, what would you tell him?

Firstly, keep rocking the Thomas the Tank Engine knitted cardigan look – you are totally pulling it off. Actually, I don’t know. I had a good time as a kid – I wouldn’t want a boring adult coming and telling me what to do. Mistakes are important, and they’re a part of any good adventure. 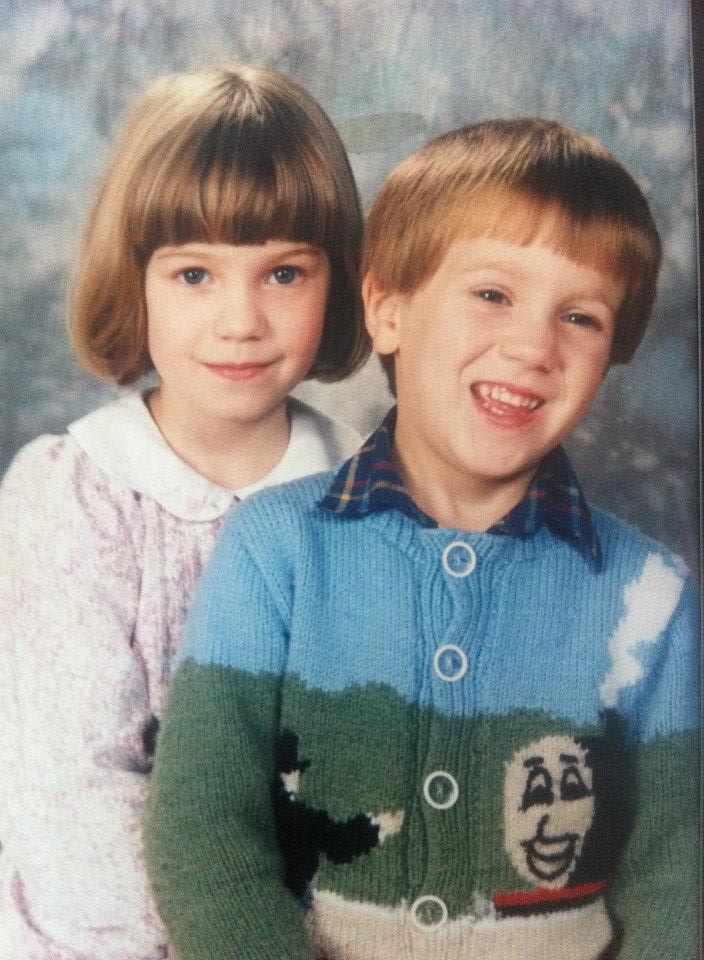 Y’know, no one ever asks about the books that didn’t make it – the things I’ve written that will never see the light of day. It’s probably important for people to hear that Eren didn’t just burst from nowhere – it’s the end of a ten year long process. The first book I wrote was a weird Harry Potter-esque portal fantasy about ‘The Moors of Magic’, where all fictional animals are secretly living, and a girl – Adele – who finds out her parents aren’t dead (gasp!) but actually went there. It was … not good. I think my younger sister actually still has a copy. The day will come when she uses it to blackmail me.

And now I think I shall have to find your sister and become her new BFF. Thanks for dropping in today, Simon, and congratulations on your debut!